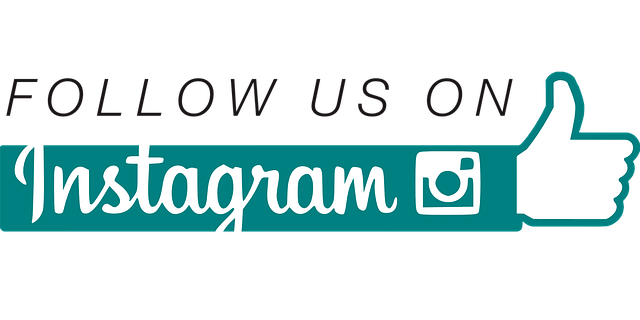 Instagram has recently published the results of a study they performed that gives users some interesting statistics about their app. Since Instagram was launched in 2010, they have grown steadily and increased their user base exponentially. Let’s take a look at the Top 10 facts about Instagram that you may or may not know:

Instagram has grown to become very popular and is one of the fastest growing social media networks available. Using Instagram for business can increase brand awareness, make product introductions more successful and help small business owners grow their customer base and their businesses.

If you want to use Instagram for your small business but don’t know how, contact Social Buzzing and let us create a social media management solution that works for you.