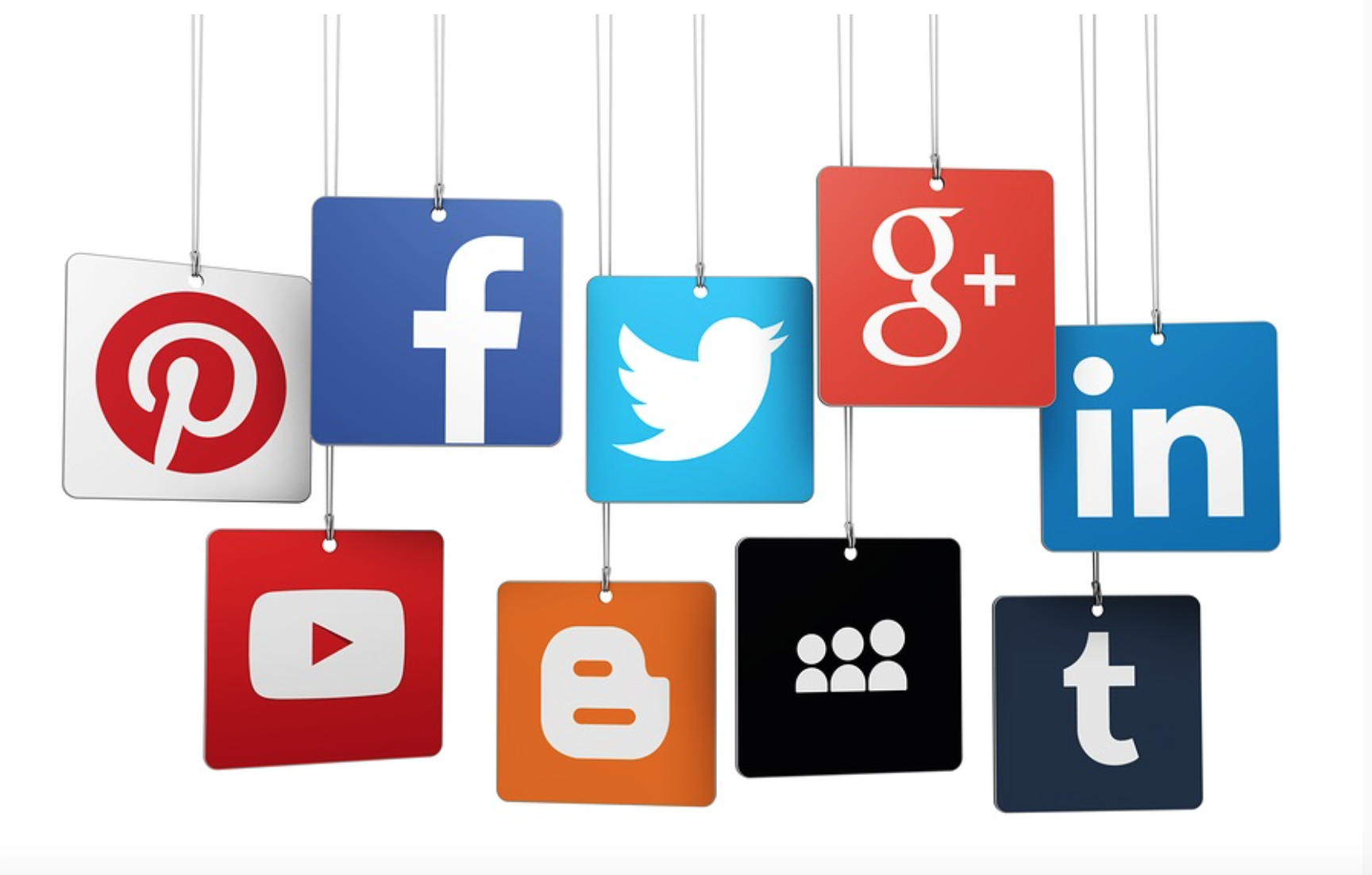 As a business owner, you probably already know that social media has grown a lot this year and is going to be big in 2016. But what exactly should you expect in the next twelve months? How can you use social media to make your venture even more successful next year?

Well, there are several steps you can take, and one of these is to be aware of the social media strategies that will trend in 2016. With this knowledge, you’ll have an idea of how you can make your business stand out from the crowd and increase brand awareness. You’ll also know how to maintain good relationships with your clients while grabbing the attention of potential customers.

Ready to get started? Here are some of the social media trends that you must watch out for in 2016:

If your answer is “No”, it’s probably time that you should. This type of advertising made big waves in 2015 because it has led to impressive results, causing companies to spend almost $24 billion on it this year. And it shows no sign of stopping; according to experts, 16 percent of global digital ad spend in 2017 can go to paid social media advertising.

This isn’t really surprising since modern social media ads have evolved and become more effective. They’re no longer very intrusive; rather, they’re designed to integrate well with news feeds (both in Twitter and Facebook) and look like normal posts. As a result, they can deliver their message without annoying users.

2. Working with popular online celebrities can pay off

Collaborating with social media stars has become popular in 2015, and the trend can continue well into 2016. The principle of this is sound: since these celebrities already have lots of fans and followers, why not tap into their talent and arrange for them to promote your business? By doing this, you can reach out to a large number of people and let them know about your products and services. But don’t just collaborate with anyone; instead, do your homework to know which YouTube or Instagram star has the same principles as you do and is appropriate for your niche.

Social video has become a big thing in 2015, and it is set to become bigger in 2016. This particularly true if Facebook will push forward with their plan to release the “Suggested Videos” feature, which will highlight videos from brands or personalities that the user may be interested in. So, if you’re not yet investing in social video, take the leap now and start creating video content for your business.

These are only a few of the social media marketing trends in 2016. Learn more about these strategies to create a strong marketing campaign for the next twelve months.