Home>Blog >Can Social Media be Dangerous for Your Business? 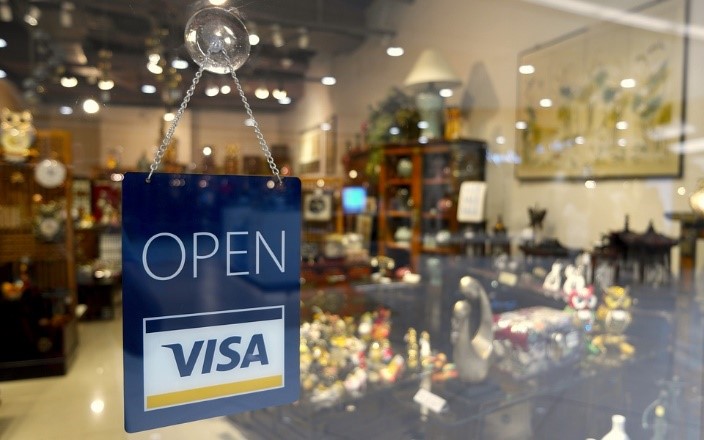 Can Social Media be Dangerous for Your Business?

We have all heard the saying, “Too much of a good thing can’t last” and for many of us that rings true in certain aspects of our daily personal and business life. Your latest product is a big hit and sales are through the roof, or one of your articles has gone viral and people are reading it, sharing it and talking about it around the world. These are good things for your business, but they don’t usually last. Another product comes out, people start sharing another article and yours is soon old news.

The same can be said about social media. A lot of buzz about your product, brand or company can be a good thing, but it can also be bad. This is what one Australian business owner found out just a couple of years ago when social media turned around and bit him. Here is how the story goes:

Kenneth Rothe, a 74-year old Australian hotel owner was going about his business, running his two hotels, the Nirvana Blue and the Blue Dolphin Motel when suddenly, he was the target of Facebook fueled slander. It seems that a disgruntled customer decided to post some rather nasty things about the Nirvana Blue and the Blue Dolphin which affected Rothe’s business. His hotels were accused of being a haven to pedophiles, a claim that the judge would later determine was baseless.

In March 2014, electrician David Scott posted, “Pedophile [sic] warning: – Nambucca has been used as a relocation for these monsters — blue dolphin — nirvana hotel and above the Indian restaurant! …Bus stops are right out front of these hotels for our children?”

The Sydney Morning Herald reported that Rothe often offered accommodations to people dealing with family disputes, but never to pedophiles. In the wake of the Facebook post, Rothe started receiving numerous anonymous phone calls, and he says his life was threatened on two different occasions. One assault left him hospitalized for six months. Eventually, his family moved out of the coastal village.

Judge Judith Gibson, who presided over the case, said the post was written out of the blue, had no factual basis, and severely affected Rothe’s life. Scott was ordered to pay Rothe.

“The anonymity and the instant and wide ranging reach of the internet and social media can make it a dangerous tool in the hands of persons who see themselves as caped crusaders or whistleblowers,” Judge Gibson said.

Rothe was awarded $115,000 in damages caused by a libelous Facebook post about his business, and it’s a good reminder that you can’t just say anything on social media.

Is this post designed to scare people away from social media for their businesses? Not at all, it shows business owners the power that social media has over a business and that as effective as it is at growing a business, in the wrong hands, it can have an opposite effect. So embrace social media and engage with your readers to ensure that what is being said about your business is accurate and true.