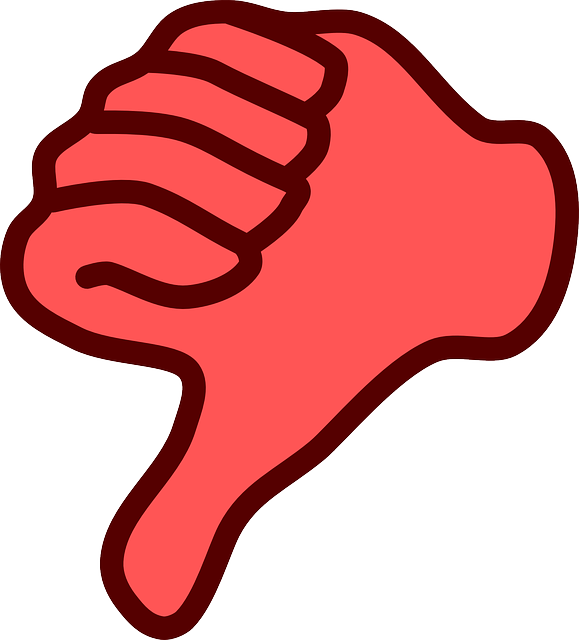 Facebook users all over the world have been asking for a dislike button for years. There are even some groups that are demanding its creation and, until recently, Mark Zuckerberg had denied any chances that we will ever see one. Well it looks like that is about to change as we have found out that Facebook is considering a new button of some sort that would enable its users to openly show their disdain for something. Could this be good?

Zuckerberg was recently quoted as saying that they are looking into a new button similar to the “Dislike” button and that “We need to figure out the right way to do it so it ends up being a force for good, not a force for bad.” What he is referring to is the fear that the dislike button could be used to offend other users.

What if you “disliked” a photo and the original poster was offended? Because of this, the button will probably not be called “dislike” and instead will be used as a way to share sympathy or agreement with friends who have posted unhappy updates without coming across as cruel.

Described as a “sympathize” button, the concept was revealed during a Facebook ‘hackathon’, during which Facebook executives brainstormed upcoming ideas. In fact, the ‘like’ button began life as a hackathon notion.

This new idea from Facebook has caused both praise and criticism amongst its users. There is a term, “Like Anxiety” that has been used in recent times to refer to the feeling users experience when no one is liking their status, photos or updates. This very same anxiety could be applied to the sympathize button, which could prove to be hurtful to those in upsetting scenarios. How would they feel if no one sympathized with them in a time of need? Still, some have suggested that simply clicking a button would less meaningful than a written message or traditional sympathy card or phone call which would end up taking away from the intended gesture.

Despite all of this, the button does have its positive sides. It fills the void for when “liking” a post or picture isn’t appropriate. When asked about the reasoning behind Facebook not having such a button, Dan Muriello, an engineer at Facebook, said, “A lot of people were very excited. But we made a decision that it was not exactly the right time to launch that product. Yet.”

There is a good chance that the sympathize button could be showing up in the near future, but only as long as Facebook can decide on a system that is as tactful as it is supportive.