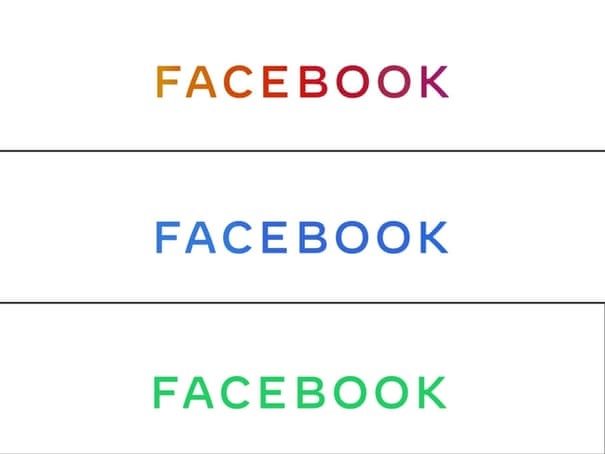 Facebook, the social media giant we all know and love, has just rebranded itself. What does that mean for today’s business owners who use the social media platform to connect and engage with their customers and to sell their products and service all over the world? Nothing, actually. In fact, the company formerly known as Facebook, will now be known as FACEBOOK. Really.

As stated by Facebook Chief Marketing Officer, Antonio Lucio, ‘Today, we’re updating our company branding to be clearer about the products that come from Facebook. We’re introducing a new company logo and further distinguishing the Facebook company from the Facebook app, which will keep its own branding.’

What Does All Of This Mean?

What does all of this mean and why did they really change their company branding? Typically, when a company rebrands itself, it is because they did something wrong or mismanaged the company so badly that they have alienated their customers, in this case, users. But is that what happened with Facebook?

Facebook, (or rather, FACEBOOK) owns four of the top six people-connecting platforms on the planet. Facebook, Instagram, Facebook Messenger and WhatsApp. Facebook has rebranded these platforms in the past, not because they were bad, but to ‘freshen things up a bit’, and it has worked very well for them. Facebook has about 2.4 billion users, WhatsApp has 1.6 billion, Messenger is at 1.3 billion and Instagram is at or above a billion users itself.

But Facebook, itself, has had some problems. With governments all over the world fining Facebook for privacy breaches, now up to $5.1 billion in 2019, CEO Mark Zuckerberg squarely in the sights of the Democratic Party leadership and Elizabeth Warren calling him ‘a threat to democracy’, you might think any of these have had something to do with the rebrand.

FACEBOOK says no, however. And Antonio Lucio went on to say that, ‘This brand change is a way to better communicate our ownership structure to the people and businesses who use our services to connect, share, build community and grow their audiences.’ This rebrand is about the fact that Facebook is no longer Facebook, it’s FACEBOOK. And is exactly what Zuckerberg wants as he  aggressively defends his company.

If you want to learn how to make your digital marketing campaigns more effective using FACEBOOK and all of its various platforms, let the experts at Social Buzzing help. With many positive Social Buzzing reviews on a wide range of platforms, Social Buzzing knows a thing or two about increasing the amount of seasonal customers a business receives.

To learn more about the Facebook rebrand, check the Social Buzzing reviews and decide if our team is right for your business, then contact Social Buzzing today!

If you enjoyed this article, please feel free to share it on your favorite social media sites.