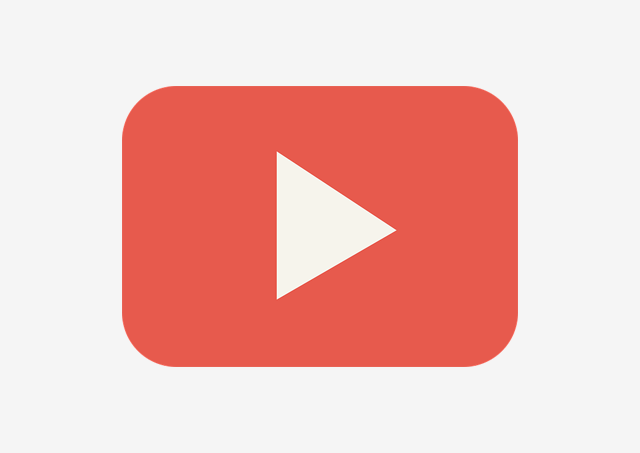 Facebook recently launched an embeddable video player that seems to be aimed directly at YouTube and other related video sharing sites. With the new Facebook video platform, users can embed Facebook-hosted videos anywhere on the web just like they would do with YouTube or Vimeo videos.

This challenge to YouTube follows Facebook’s recent focus on video and video advertising. Facebook is already seeing 3 billion video streams per day on its site, and this number is expected to increase dramatically once Facebook videos become available elsewhere on the web.

Previously, if you wanted to share or insert videos in your Facebook feed, you would add a YouTube link and all was good in the online world. Now, with more and more content being uploaded directly, it made sense for Facebook to create this new video platform. The success of the Facebook video sharing platform is so great that it is currently pushing YouTube videos off of Facebook and creating an easier, more streamlined approach for businesses on Facebook as well.

For businesses, videos are the number one way to ensure organic content from Facebook pages reaches users in the competitive news feed and Facebook is making sure that every time you visit the site, you see a video.

Moving to this new embeddable video platform makes Facebook a much larger competitor to YouTube, and parent Google, than ever before. With YouTube being chastised in the press, and the Wall Street Journal especially, for not making Google any money despite its over 1 billion viewers, this blow only serves to add to YouTube’s struggles.

When you look at it from a real world perspective, a large number of YouTube users treat the site as a video repository to be accessed from links or embedded video players posted elsewhere, rather than visiting YouTube.com on a regular basis.

That statement alone makes this latest competition from Facebook for embeddable video views even more significant and something that we should all keep a close eye on not just from a personal standpoint, but for the sake of our businesses and their success as well.