Home>Blog >Facebook’s F8 – What You Need to Know 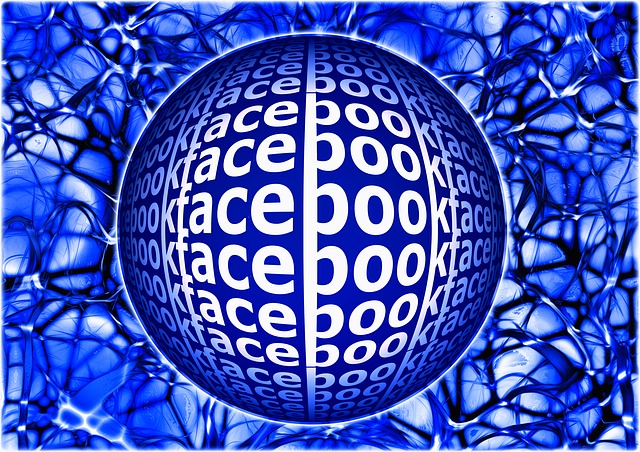 Facebook’s F8 – What You Need to Know

If you remember from F8’s past, Facebook announced some very innovative, and useful, ideas such as the “social graph” concept in 2007, which referred to users’ connections on the social network, and Timeline in 2011, which was a chronology of users’ activity on their profile.

The following is a brief synopsis of what happened at Facebook’s 2015 F8 and how these new changes can help both personal and business users around the world.

Messenger’s transition to a platform

Since its introduction in 2011 as a standalone app, Messenger has come a long way. Even after making the controversial move to make Messenger mandatory for all Facebook users, people still took to it. And now, with Facebook rolling out a peer-to-peer payments feature for iOS and Android users over the next few months, we will begin seeing more and more outside app developers coming on board.

A big push for developer support

With 1.39 billion users and $12.5 billion in annual revenues, Facebook is stronger than ever. This exponential growth means that Facebook has to start looking outward into new markets and that is where developer support will come into play. The more outside developers they can entice, the better off both you and I will be when it comes to features like ads, business marketing and a wider platform designed to make searches easier and more targeted.

Facebook’s much talked about new ad service is said to rival MoPub and would allow mobile developers to run their businesses from a single location and conduct ad transactions in real time.

If you remember that around this time last year, Facebook acquired Oculus VR and you may also remember a lot of people being confused by the purchase. Was it Facebook just showing off their financial muscle or was it something more? We found out at this year’s F8 that Facebook is trying to sell both developers and consumers on the idea of using headsets such as the Oculus Rift for the casual Facebook user and perhaps even the business minded consumers who are looking to make a purchase and want to “experience” a product virtually.

So what do you think about the news coming out of the F8 forum? Any hits and misses that you see? Feel free to leave us a comment below and tell us what you think.