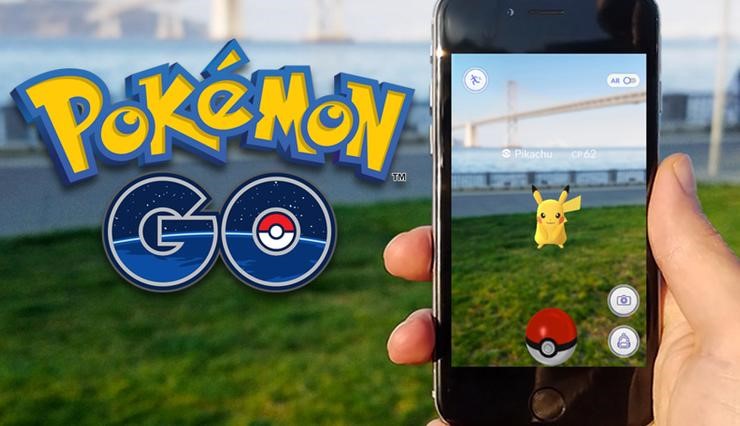 Increasing Your Business with Pokémon Go

The Pokémon Go phenomena has become so powerful that it is even being featured on the local news channels and talked about in the UK business circles. Less than a week after the mobile app’s launch, Pokémon Go had been installed on twice as many phones as Tinder, it has double the engagement of Snapchat, and it is eclipsing Twitter in its percentage of daily active users. No matter what the draw is to play the augmented reality game, many UK business owners are taking notice for another reason.

As Pokémon Go users traverse their towns in search of Pokémon, local stores, restaurants, movie theaters and other businesses are capitalizing on this opportunity to driving foot traffic and conversions with simple in-app purchases as well as some very creative marketing campaigns.

To start turning the ambulating gamers around you into your new best customers, follow these simple tips:

Pokémon Go runs off an augmented reality HUD, or heads-up display, of the real world. Players’ avatars explore with them as they catch Pokémon, collect rewards from PokeStops, battle other users at Gyms and team up to defend their territory. What? We didn’t get it either at first until we played.

Figuring out whether your business is a PokeStop or Gym is the first thing you should do. PokeStops and Gyms attract foot traffic without any effort-players flock to them for rewards and to battle other players-and they can be leveraged for massive sales if you know how.

Like many other gaming apps, Pokémon Go offers a range of in-app purchases. The one that is most important for your small business is Lures. Lures increase the rate of Pokémon generation in the area around the PokeStop where they’re placed for one half hour. That may not sound that powerful, but Pokémon are more scarce than you think. Luring is a powerful tool that your business can use to bring in more customers right away.

The best part is, all you have to do is buy the Lures and throw some out there to turn your slow times into what seems like the busiest part of the day. What’s even more incredible is just how affordable luring is. With $100 netting you 14,500 Pokecoins and an eight-pack of Lures costing 680 Pokecoins:

Once you know the basics of how Pokémon Go works, you really don’t even need to be near a PokeStop or a Gym to capitalize on the traffic they can create.     One way to make your business a part of the Pokémon Go phenomenon is to go mobile and find a spot where you can utilize your Lure or Gym strategies. Restaurants can set up small food stands almost anywhere and retailers can put a kiosk in the park or near a crowded city centre.

You already use Facebook for your business, why not direct more Pokémon Go traffic through your page? By creating a Facebook ad targeted only inside the geographical radius of your choice, you could spread the word about your local Pokémon only to those people liable to actually stop into your store.

Even if Pokémon Go isn’t as powerful a tool for driving sales six months or a year from now, the customers that you bring in today are going to remember you tomorrow.