Home>Blog >Instagram Reaches 500 Million Users: What Does This Mean for You? 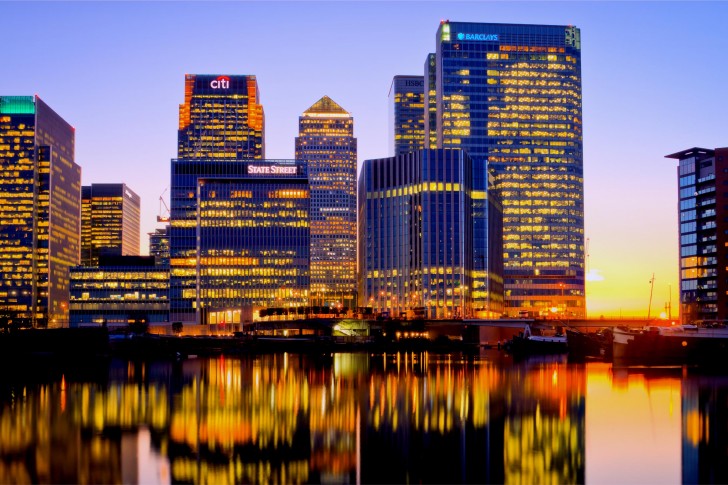 Instagram Reaches 500 Million Users: What Does This Mean for You?

Instagram is one of the most popular social networking platforms nowadays, and this has been proven with the site’s announcement that it has reached 500 million active users.

This milestone is important because not all platforms have achieved it. Sure, it’s not as big as the one billion users that Facebook and WhatsApp have, but it’s still considerably larger than Twitter’s 320 monthly users and Snapchat’s 100 million users.

Instagram has further revealed that around 300 million people use its services at least once a day and that there are approximately 95 million photos and videos shared through the platform on a daily basis. These numbers are impressive considering that the Facebook-owned company has gone through several challenges over the years, such as the uproar over the changes in its terms of service, the controversy surrounding its updated algorithm, and the furore over its shiny new logo.

What does this mean for businesses?

The question now is this: What does Instagram’s rising user count mean for you as an entrepreneur? Well, the answer is simple: if your business doesn’t yet have a presence in the photo- and video-sharing site, it’s time to create one now. This way, you won’t miss out on the chance to reach out to half a billion people and raise brand awareness. Sure, most of these people don’t live in your area but, even if you’d just reach out to small percentage of 500 million people who are in your vicinity, it would still amount to a few hundred thousand new customers.

If you already have an Instagram account, it’s time to optimize it to attract more followers and promote better user engagement. Not sure where to start? You can use these tips:

Don’t just post the first picture you see or, worse, use someone else’s photos. Instead, take the time to think of your subject, the camera angle you’ll use, and the marketing message you want to convey. Use the best camera you can get your hands on to take clear, detailed, and high-quality photos.

Get creative with your caption

Having an attention-grabbing caption will help your photo get noticed and ensure it won’t just be lost in a sea of Instagrammed pictures. So, once you have the perfect picture, get some pen and paper, list down possible captions for it, and choose one that will pique people’s interest while promoting your brand.

Make sure you put the good stuff in the first sentence; captions usually get cut off in users’ feeds, so people will only see the first three or four lines of text. You can also encourage people to tag their friends to your post and ask open-ended questions that that inspire them to add their comments. Don’t forget to include a call to action; having one is important since it tells people what they should do after viewing your post.

Ask your followers to share photos and videos wherein they can be seen using your products. You can then pick the best among them and give the winner a prize (e.g. a free product or a huge discount). This is a win-win situation for everybody: you’ll promote user engagement and get free photos proving that your products are widely used, while your customers will have the chance to appear on your Instagram page and win exciting prizes.

Instagram is one of the best places to promote your business, so take the steps above to make the most of this photo- and video-sharing platform.