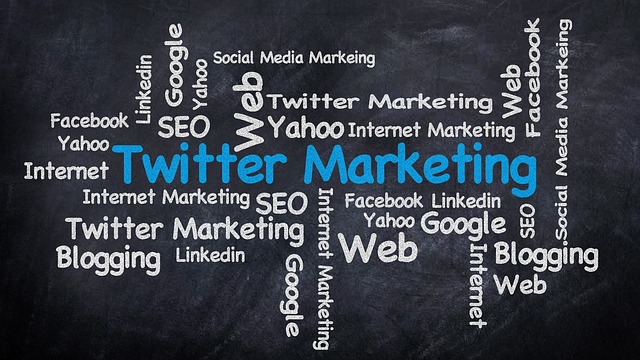 Twitter users have a lot to look forward to when they login to their accounts in the coming weeks. Twitter has rolled out two new, very important, features that have the possibility of taking Twitter far into the lead in today’s user oriented social media race. The addition of Group Messaging and Mobile Video guarantees a more user friendly environment for Twitter’s users and it gives us what we have been asking for from the social media giant for years.

Let’s take a closer look at these new features and see how they can help your business. With the new Group Messaging feature, up to 20 Twitter users can participate in a group chat and receive notifications of new messages effortlessly. In fact, according to Twitter product director Jinen Kamdar, the Group Messaging can be initiated with just a few clicks and the users in the group don’t have to follow each other to participate.

Twitter Group Messaging lets users take a public conversation private and it can give your customers an online forum of sorts where they can connect with each other and perhaps even a member of your staff to resolve product concerns, discuss new product developments and share tips, reviews and advice.

Twitter’s new Mobile Video feature has been highly anticipated by users all over the world and we think it gives Twitter more depth and the ability to take your business account in a new direction. We all know how important video marketing is for small businesses and being able to upload video content on Twitter will only add to our marketing effectiveness.

The allowed video content will include up to 30 seconds of video capture and the ability to edit and share the videos using Twitter’s mobile app. This is going to be a time save as previously, the only way to upload video to Twitter was via Twitter’s standalone Vine service which only allowed much shorter, 6 second video clips. With the new feature, you no longer have to click over to another app for camera controls and editing features; they are included in the Twitter mobile app you already have.

Will these new features have an impact on the way you use Twitter for your small business? Twitter feels that it will as they are expecting to see quality content uploaded to Twitter almost immediately making the social media channel more engaging and more polished than ever.