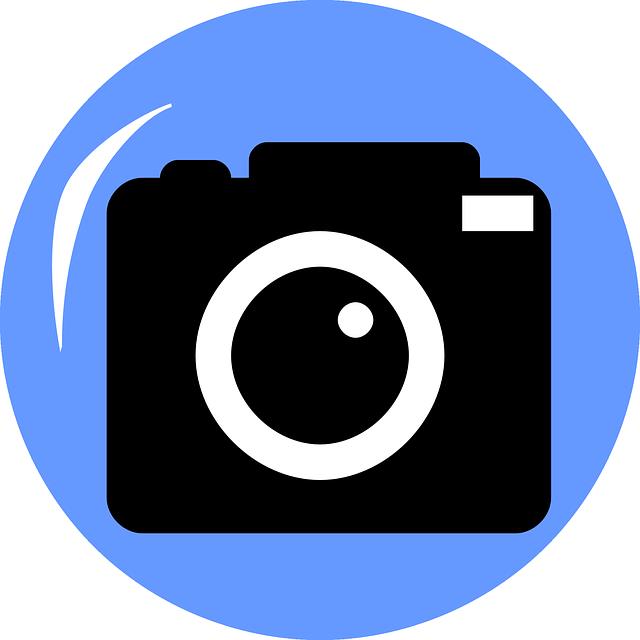 If you are one of the millions of Snap Chat users that have turned to this new social media channel as a way of keeping in touch, meeting new people and being able to easily share photos with other users all over the world, you may be leaving yourself at risk of being hacked. In the past year alone, over 4.6 million Snap Chat users have reported having their accounts hacked. These users have had their personal information, included their real names and phone numbers, made available on a hacker’s website.

The hacker and a group of his cohorts issued an online statement on a technology blog called Tech Crunch where they stated, “Our motivation behind the release was to raise the public awareness around the issue, and also put public pressure on Snapchat to get this exploit fixed. It is understandable that tech startups have limited resources but security and privacy should not be a secondary goal. Security matters as much as user experience does.”

For those of you who don’t know what Snap Chat is, it’s an app that is used primarily by teenagers to send photos with their friends and share messages with Snap Chat users all over the world. Users can set photos on a timer and the photos can be timed to a number of seconds and then disappear. The reason Snap Chat has become so popular with teenagers is that their photos cannot be duplicated and if another user takes a screenshot of their photo, a notification is immediately sent out.

A spokesperson from Snap Chat stated, “Theoretically, if someone were able to upload a huge set of phone numbers, like every number in an area code, or every possible number in the U.S., they could create a database of the results and match usernames to phone numbers that way. Over the past year we’ve implemented various safeguards to make it more difficult to do. We recently added additional counter-measures and continue to make improvements to combat spam and abuse.”

Is Snap Chat failing its users? Is it making a big mistake by not taking the security breach as seriously as they should? In the past, Snap Chat has been offered over 3 billion dollars by social media giant Facebook, yet refused. Currently, Snap Chat isn’t making any money and with recent security breaches, it isn’t likely that they will ever live up to the offer from Facebook. Seeing a company with conviction is very admirable, but we think they should’ve taken the offer and let Facebook turn Snap Chat into the social media/marketing giant it could be.