Home>Blog >Social Media by the Numbers 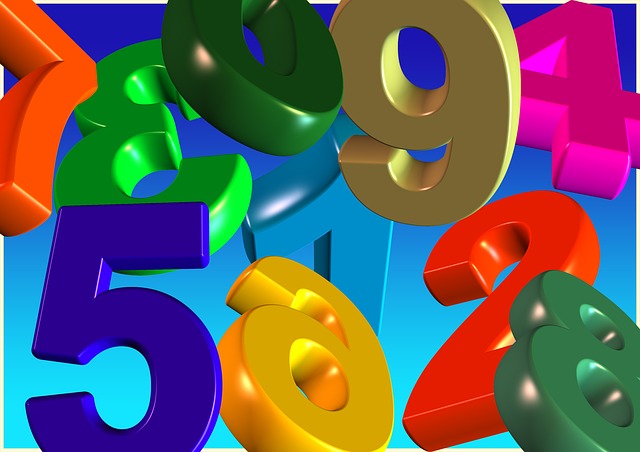 Social Media by the Numbers

Being one of today’s most talked about business concepts, there are a lot of facts and figures surrounding social media. Knowing how well it helps your business grow is one of the more obvious facts, but there are a lot of things that people just don’t know about social media that might be eye opening the first time you read it.

Social Buzzing has compiled a list of numerical data that goes inside social media and shows off some of the staggering, and surprising, figures that make up the social media universe as we know it.

We’ll start with Facebook since it is the leader in both business and personal social media numbers. Here are the latest facts and figures from this social media giant:

With Twitter growing stronger every year, let’s see how they stack up:

We cultivated the following numbers from YouTube’s own blog and they are nothing short of impressive. Are you using YouTube for your business yet?

Google+ has grown to be the second largest social network in the world; let’s see how they remain strong against Facebook:

Definitely not growing at the pace of Twitter and Google+, LinkedIn is still the largest professional business network on the planet. We will talk more about using LinkedIn more effectively in an upcoming post but for now, here are the latest numbers:

Although many of these numbers may not have surprised you, they are still an astounding compilation of the takeover effect social media has on the world. Not using social media for your business could be a costly error in today’s business world; talk to a professional at Social Buzzing today to see what we can do for your social media accounts.