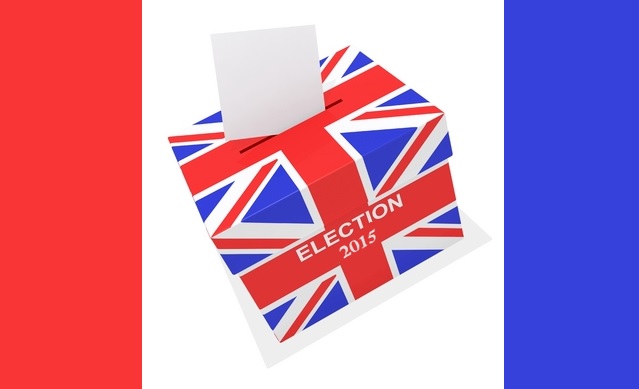 Some call it a sign of the times, and others call it a digital revolution; Social Buzzing simply calls it a win for social media. Gone are the days of election campaigning meaning knocking door to door, holding meetings in town squares and mailing out letter after letter; the new age of campaigning includes hashtags, retweets and “likes.”

With Britain’s close-fought races for Parliament, we are starting to see a shift from the old ways of campaigning and seeing the online battle becoming even more important to today’s candidates. That certainly makes the race more personal as, now more than ever, Britain’s are able to see candidates in a more personal nature.

What does this mean for Britain’s elections? With much of political advertising being all but banned here in the UK, and strict rules governing any election-time broadcasts, many candidates are turning to the internet and putting their money, and their voices, into YouTube, Facebook and Twitter campaigns. This also includes many attack-style ads similar to what can be found in the United States.

Although fairly new to the British campaign trail, these online attack ads are beginning to dominate the digital landscape and show some candidates true colors. We have to ask, is this giving the people what they want? With 34 percent of young people saying that social media will influence their vote, we would have to say yes.

It seems that the British people want drama and excitement more that regulated facts that could tend to be skewed in one party’s favor. Social media, as we all know, is as regulated as it should be and this non-regulated platform is seen as an advantage for any candidate that uses it.

We now have traditional campaign billboards being replaced with ads on sites like Facebook and YouTube, allowing the parties to target messages at specific subgroups of voters. Although it’s far from clear whether retweets and “likes” will translate into votes, social media has already changed the tenor of British democracy creating a new kind of political message: immediate, satirical and created by meme artists and Photoshop satirists.

We personally feel that social media can make politics more democratic and a more transparent while keeping candidates more open to the people.