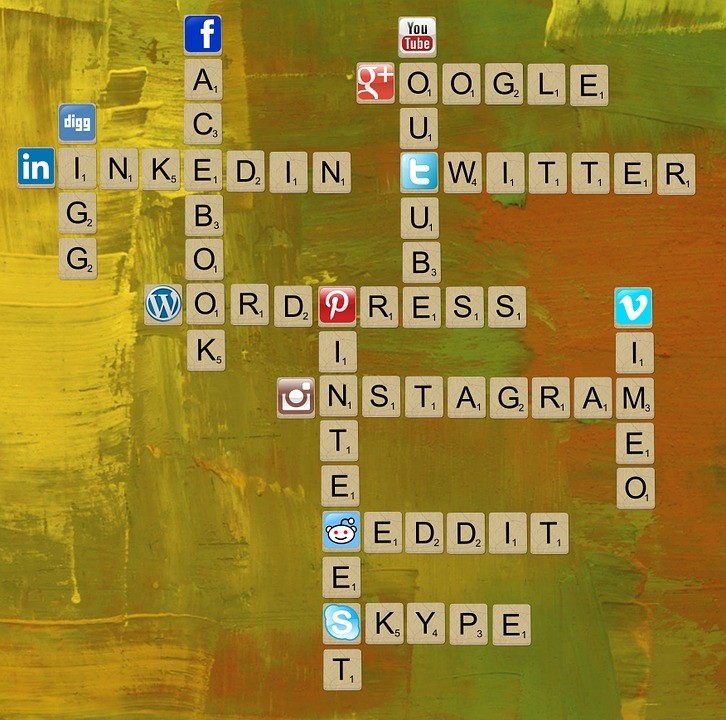 Social media has changed how people communicate and consume media. For better or for worse, digital media enables people far and wide to discuss whatever they want, whenever they want. But which topics surface most often, and what are people most interested in discussing on social? A study from a well-known custom social media platform, answers these questions and examines media consumption habits related to news, current events and politics.

According to the report, younger social media users are most likely to post comments. 66% of users aged 18 and 19 prefer to comment on news articles through social, while 60% of users aged 60-plus prefer publisher websites. The changeover point for preference occurs between ages 43 and 45.

Overall 33% of survey respondents wanted fewer news articles in their social news feeds, and 52% didn’t care one way or the other. Among users over the age of 30, the desire to read news articles online decreased to 11% to 13%. Despite a seemingly endless amount of news posts in social feeds, this data echoes earlier findings that social users are more interested in each other than they are in news.

Still, politics is one of the top discussion topics users choose to respond to with comments. 48% comment on humor posts, 36% comment on political posts, 36% comment on food posts and 30% engaged with posts about world news. So while it may seem contradictory, users are both less interested in news posts than one might expect and more interested in politics. This may be the result of the discussion around election cycles or current political events.

Just as social media is changing the nature of politics and current events, these could be changing user behavior during political campaigns or important local and national events. Maybe the increased coverage is leading to increased discussion, or perhaps the cycle of outrage is the culprit. There are many factors at play when it comes to online news and political discussion, and there are no quick answers when seeking to engage these particular audiences.

Overall, this report may indicate a decline in interest in social media newsgathering or that the interests of social media users of are cyclical. Topics like humor, food and cute animals are usually safe topics for engagement, but other topics such as politics may just cycle in and out of feeds as they become more or less important.