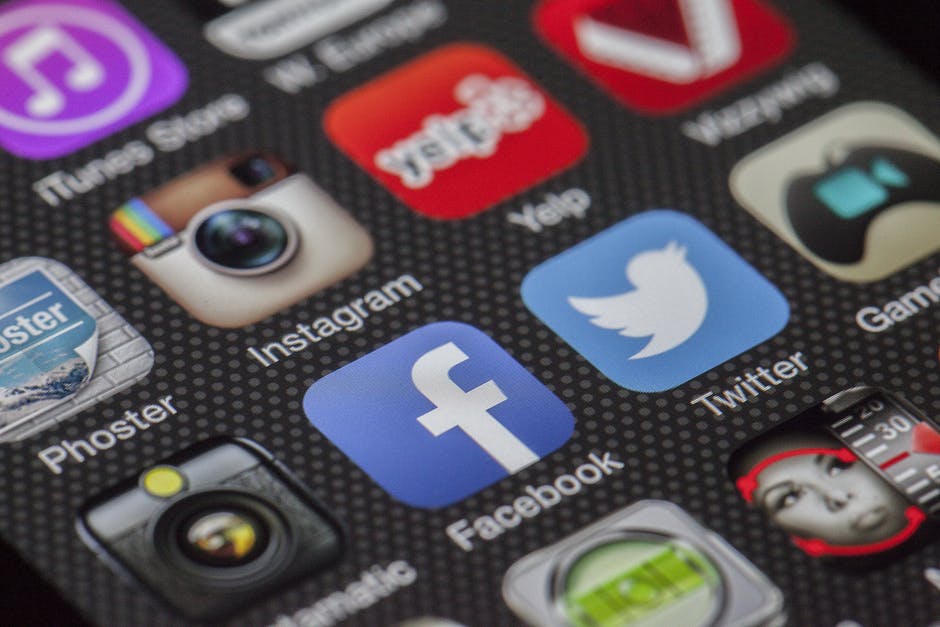 2018 is a new year, and with it, will come some new social media trends. Social media’s capabilities are driven mostly by three factors: technology, market demands and users’ habits. In this blog we will discuss the underlying technological changes projected for 2018.

Forbes compares technological change to watching your children grow up – you may not notice their change in height from day-to-day, but every so often, a family friend may come to visit and exclaim “Wow, how you have grown!”.  In a similar way, social media companies are forever making minor adjustments to their patterns of use. Every few weeks, a new mobile phone comes out with slightly improved technology in some aspect. Google is also making some adjustments to their code to make content from searches return more local results, so that you won’t need to search “Social Media Agency Marlow” if you are in Marlow.

A huge technological driver of social media technology as of late, and one that is predicted to continue right through 2018, is the growth of video, as a medium for marketing, user messaging, and for entertainment. Mobile phone technology and cellular networks have reached the point where watching videos on them is easy, fast and convenient. Users have shown that they love episodic content, with Netflix proving a serious competitor to mainstream television stations, and Inc.com suggests that longer-form video advertisements, perhaps 30 seconds in length, may become a mainstay of 2018’s marketing scene.

Meanwhile, Facebook is cashing in on video in many ways, and will most likely continue to do so in 2018. Facebook Watch is a new Facebook application. Instagram Stories is projected to continue growing, taking advantage of a trend called ‘ephemeral content’ or alternatively ‘disposable content’, where content disappears after a set length of time.  Video hangouts are a popular way for people, especially younger people from ‘Generation Z’ (born after 1995) to communicate and message each other.

Virtual Reality is a technology’s ability to project a lifelike environment in front of our eyes, and Augmented Reality is the similar technology of adding to our existing perception with extra information. So to explain, Virtual Reality could simulate a dinosaur flying above your head, whereas Augmented Reality could attach a little number to the car that just drove past to indicate its speed. Facebook owns Oculus Rift, a gaming device, and in 2013 Google tried to come out with Google Glass.  Towards the end of 2018, it is very likely that big social media players would consider integrating messaging and advertisements with virtual reality, such as with the new Facebook Spaces.