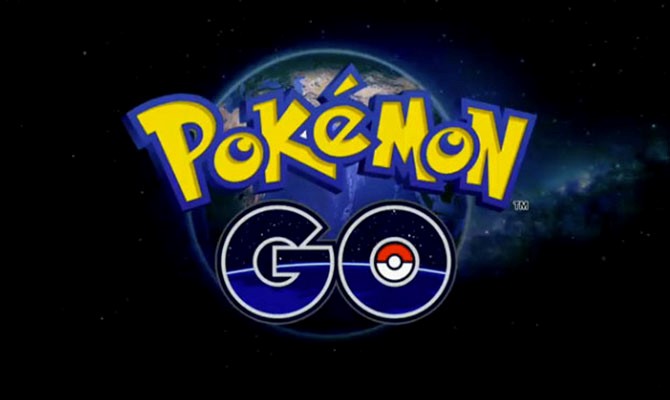 You see it on the news, it is all over social media and you may have even seen crowds of people playing it in the shopping malls and cafes near you. And, while many people have experienced an encounter with Pokémon Go, they still don’t understand exactly what it is. The team at Social Buzzing is here to help. We have all of the information you need to better understand Pokémon Go and maybe even try playing the game yourself.

First, let’s take a look at what Pokémon is. Pokémon is a Nintendo video game franchise and Japanese cartoon in which fictional creatures with unique special powers are battled against one another by their human trainers. Pokémon loosely translates as “pocket monster”. The Pokémon are kept in small Pokéballs whilst the trainer walks between “gyms” where battles take place and the winners are made “gym leader”.

What Is Pokémon Go?

Now let’s take a look at what Pokémon Go is. Pokémon Go is an augmented reality game played on Android and iOS smartphones, which takes the original principles of Pokémon and applies them to the real world.

Using GPS, the human trainers are the ‘real world’ users of the app. You can pick up new Pokémon at real world locations that the app sends you to. Once you reach the location, you wave your phone camera over the area until the animated Pokémon appears. You catch the Pokémon by throwing an animated Pokéball.  You can then begin training your Pokémon. You can even become the “gym leader” of a certain location, like a shopping mall or park.

How Can You Get Pokémon Go?

Pokémon Go is available for iOS and Android and can be found on either platform’s mobile store. Just download your version and you can start playing right away.

Which countries have Pokémon Go?

Pokémon Go seems to be a worldwide phenomenon with the augmented reality app being used in countries all over the world. Here is a list of countries with Pokémon Go so far:

As you can see, Pokémon Go isn’t very difficult to understand and almost anyone can play. With millions of users playing daily, it looks like the Pokémon Go craze is here to stay.