Home>Blog >Twitter Annoyances and What to Do About Them 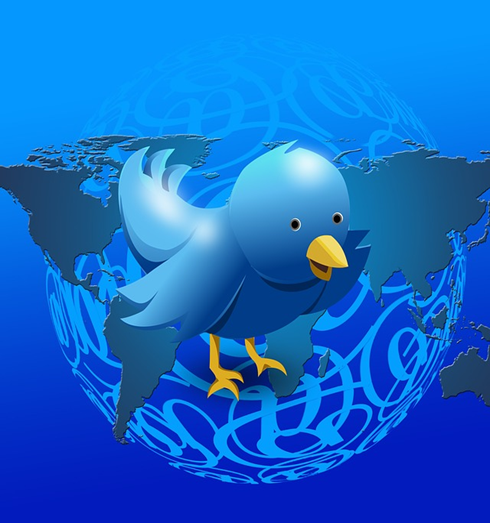 Many Twitter users encounter more problems with the site and its proper use than any other social media site and they feel that there really isn’t anything they can do about it. They need Twitter for their business so they just put up with the annoyances day after day, tweet after tweet. The good thing is that you don’t have to and we have listed some of the biggest complaints about Twitter and some helpful tips on what to do about them.

Twitter users report a high volume of spam followers with some users reporting tens of thousands of these spammers. If you suspect that you have spam followers, you can easily find out by using some online tools such as Fake Follower Check. You’ll be prompted to connect your account in which you will need to upgrade to remove spam followers. The upgrade to remove followers is inexpensive with the option to cancel at any time, but it’s a small price to pay to assure you have a quality following for your business.

Too Many Inbox Messages

With advanced software that creates automated direct messages, it’s not uncommon to have hundreds of Twitter messages in your inbox on a daily basis. You probably have found that there is no way to select all of the messages and delete them in Twitter; you have to do so one at a time. There is a tool that can do it for you! It’s called DM Cleaner and all you have to do is connect your account and delete your messages all at once instead of one at a time.

Because Twitter has a significant number of spammers, the company is not afraid to suspend accounts that could be in violation of their best practices. It can bring you down to log into your account one day and see that it has been suspended. The main reason for this is that the Twitter user is following too many people at one time, especially on accounts that are relatively new and do not have an established following. Right away when you find out your account has been suspended, you’ll see the option to “Learn More”. Click that option and appeal the suspension. Be sure to check your email and respond to the email that Twitter sends you regarding the appeal so that you have a better chance of successfully reinstating your Twitter account.

These are just some of the more popular complaints about Twitter and even though they may seem small, anyone who has dealt with any of these will understand how annoying they are and will appreciate the tips we have provided. Happy Tweeting!