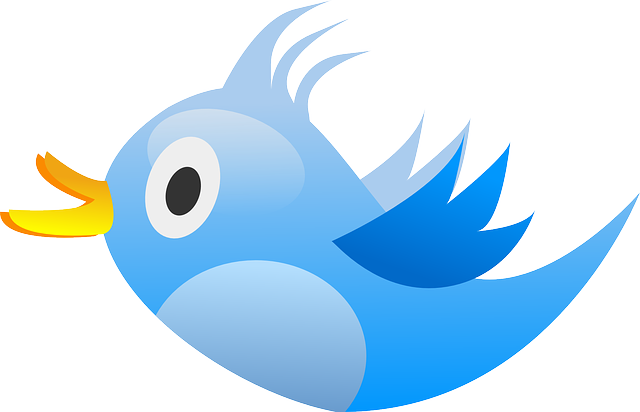 It seems that social media powerhouse Twitter is taking a fresh look at live events coverage. There latest “secret”, Project Lightning, is a secret no longer. Twitter has announced the photo-centric tool and will be releasing this new feature sometime later this year.

What Project Lightning does is it allows users to browse tweets based on live events. Project Lightning will be curated around live events and can include everything from major sporting events and music festivals to breaking news stories so we can watch as they unfold. The app holds these events in a new menu that enables users to browse up to 10 curated events per day.

This is no computer generated collection of events such as Twitter’s existing search tools; instead, live events content will be curated by a team of editors led by Twitter’s head of media, Katie Jacobs Stanton. These live events will focus heavily on photos and video, with full-screen images and auto-playing videos, along with any tweets that are deemed relevant to the content.

Project Lightning won’t use a timeline interface, instead opting for a full-screen format, with each tweet, photo and video displayed one at a time in chronological order. This makes it easier for users to swipe through the content they want to watch while staying current with the live event.

Project Lightning will not only keep current users informed and entertained, but it could also draw new users to Twitter. This is because, when it finally goes live, the feature will appear within Twitter’s mobile apps and on Twitter.com where people will see it whether or not they are an active Twitter user or even logged into their account.

Project Lightning will be embeddable within other websites making it particularly useful for news organizations. Will all of this be enough to bring in new users to Twitter’s slowing following? Only time will tell and we will have to wait for the rollout later this year to know.