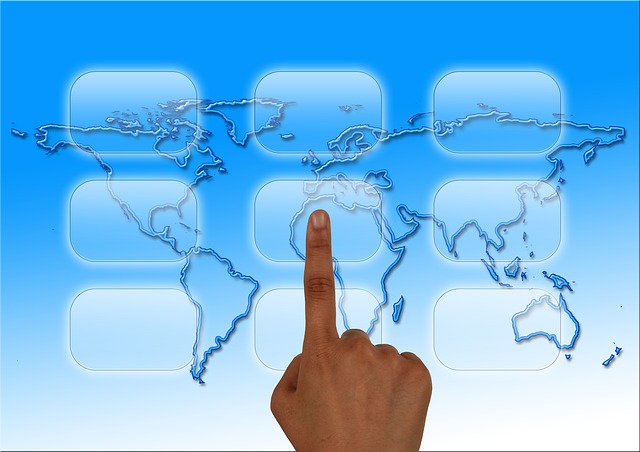 Facebook, the world’s largest social media platform has built quite a following since it was first introduced back in 2004 (has it really been that long already?). Many people have stated that the power of Facebook has yet to truly show itself and we think that power lies in its users. Imagine if everyone on Facebook really wanted to get something done; there is nothing that could stop them once the banded together.

Facebook has been likened to being its own country and that idea got us thinking. What if Facebook was a country? How would it stack up against the rest of the world? Would it need its own planet? Here’s how it would stack up:

Facebook in itself has over 1.1 Billion users. To put that into a geographic perspective, the USA has only 308 Million residents with Russia trailing at 141 Million residents and the UK even farther back with only 61 Million residents. If you totaled everyone from the United States, Russia and the UK, you will still have less than half of the total number of users Facebook has. Granted, some of those users are in the UK, United States and Russia, but the point we are making here is that Facebook has enough users to make a positive difference in the world, or at least your business.

So what if Facebook was a country? It would be a very big one, full of diversity, a wide variety of cultures and a lot of game requests! Don’t miss out on your chance to reach over 1 billion Facebook users; contact Social Buzzing today and let us create a social media campaign that gets results.