Home>Blog >What You Should Know about the New Twitter Algorithm 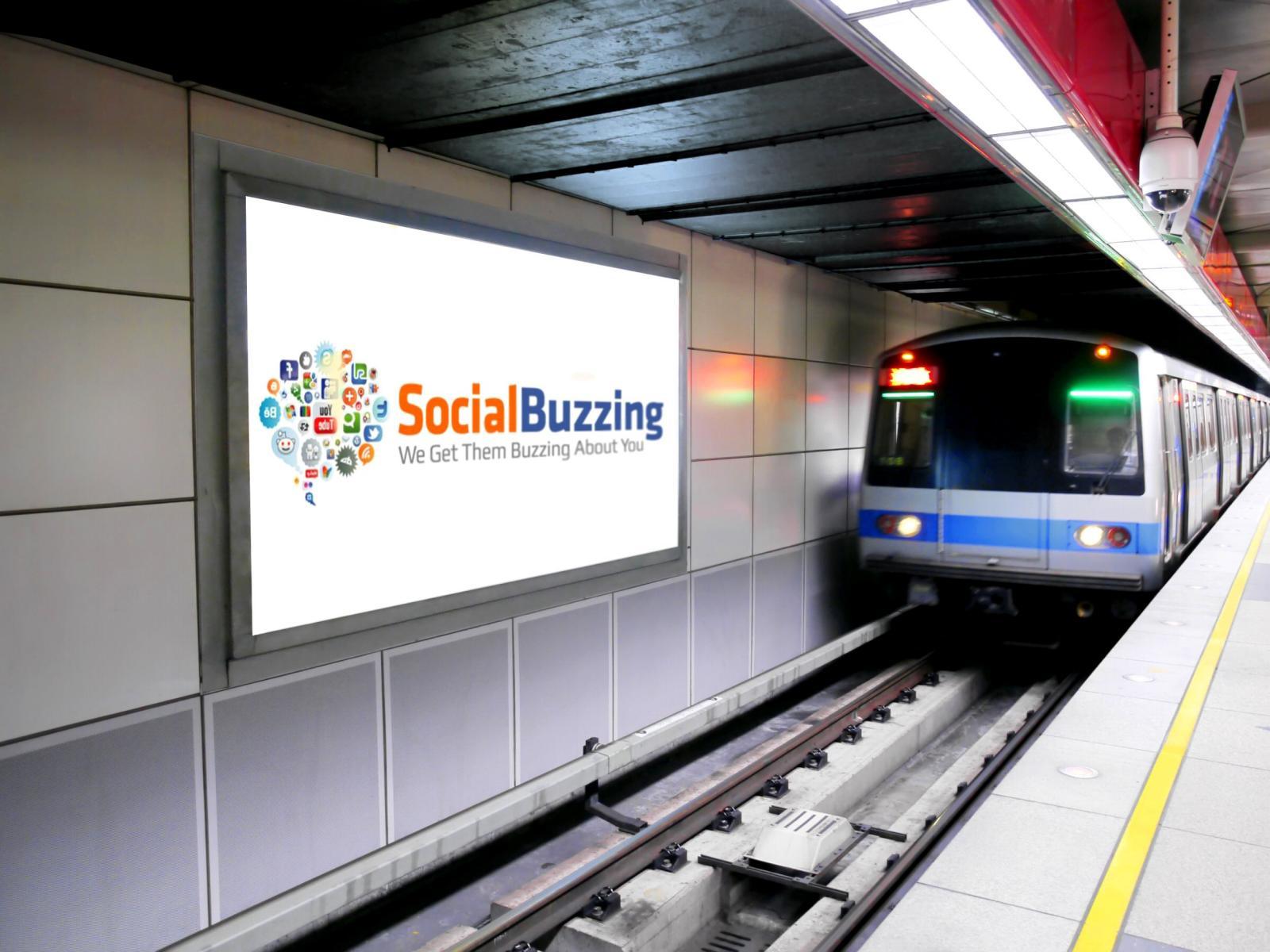 What You Should Know about the New Twitter Algorithm

If you’re an avid Twitter user, you’ve probably noticed many people getting upset over the news that the microblogging site is implementing a new algorithm. But is this really happening? Will the new algorithm mark the end of Twitter as we know it?

What the Noise Is All About

As The Globe and Mail pointed out, the social media furore started when BuzzFeed released an article stating that Twitter is planning to release a new algorithm. Basically, this would mean that Twitter would abandon its trademark reverse chronological timeline and make popular content more visible on people’s timelines (similar to how Facebook’s timeline functions). In response to this, people came up with the #RIPTwitter hashtag, with many saying that the microblogging site should focus on what it does best rather than copying Facebook.

What the New Feature Really Is About

Twitter CEO Jack Dorsey reacted to the #RIPTwitter hashtag as well as to the many violent reactions that were aired. He explained that they were planning to release a new feature, which seems to be a mix of the “Highlights” and “While you were away” features. Essentially, it would place the tweets of people or organizations that you care about at the top so, if you haven’t used Twitter for several days, weeks, or months, all the important info that you’d want to know would be visible when you log back in.

But here’s the thing: Twitter won’t force you to use the new feature. It’s available to everybody, but you can turn it off or on according to your preferences. Just go to your Settings and click the Timeline section to see the “Show me the best Tweets first” option. Checking the box will turn it on, while un-checking it will retain the reverse chronological order of your time line. Even if you’d turn it on, you can still revert to the original timeline by doing a pull to refresh.

What This Means for You

If you’re someone who regularly uses Twitter, the new feature can be annoying since you’ll see mostly the same tweets whenever you log in. But, if you’re one of the people who check their Twitter account once or twice a month, you’ll definitely find this feature highly helpful since you don’t have to browse through endless tweets just to find useful ones.

If you’re a business who relies on social media to promote your business, you might find that this feature can get in your way of reaching out to your target audience. Since the top tweets are selected according to popularity, you really have to drive engagement up if you want to secure a spot and make your tweets highly visible to your customers. Of course, you need to hope that most of your target audience have turned this feature off and are sticking to the regular reverse chronological timeline.

Twitter’s new feature can be helpful to ordinary Twitter users, but it can be a bit annoying for brands that use the microblogging site for marketing. Despite this, it seems that Twitter is eager to push through with the feature’s release, probably in a bid to satisfy its users and strengthen its market share.