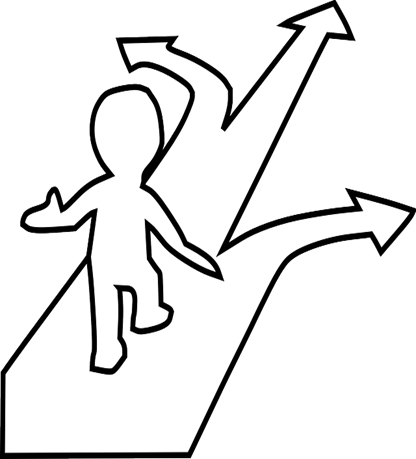 08 May In Blog by Vanessa Whitaker Tags: Business, Saudi Arabia

More and more businesses in America and the UK are doing business in Saudi Arabia and for good reason. With the Government of Saudi Arabia and private sectors spending more and investing in global forecasts, world economists are predicting continued GDP growth to stay around 4.9% per annum through 2016. This shows the rate of inflation slowing giving foreign currency a slight advantage over the Saudi riyal.

If we take a look at this current trend by the numbers, we see that Saudi Arabia was the U.S.’s largest trading partner in the Middle East just two years ago with U.S. exports totaling 13.826 billion USD in 2012 and 17.972 billion USD today. A portion of that total includes many non-oil industrial sectors such as power generation, gas and water equipment services and transportation and communications industries as well.

Interestingly enough, retail, restaurant and hotels and construction are beginning to make up a large portion of those initial totals and that makes Saudi Arabia a very good choice for small overseas businesses. As widespread development occurs in Saudi Arabia, the construction industry will be needed initially with the retail and service industries soon to follow.

Saudi companies have been doing business with the U.S. and the UK much longer than they have with any other economic power. These foreign relationships, going back to the 1930s, have contributed to the success of the Saudi economy. Saudi businesses are familiar with the English ways and the English business customs making the transition from the UK or U.S. to Saudi Arabia and easy one that many businesses are willing to make.